PYBL Elite is a new program (founded Spring 2018) designed to give PYBL players an opportunity to play year-round basketball.  All players who reside in Poway or who have played PYBL are eligible to tryout for the PYBL Elite program. Teams will complete in local club leagues around San Diego county. 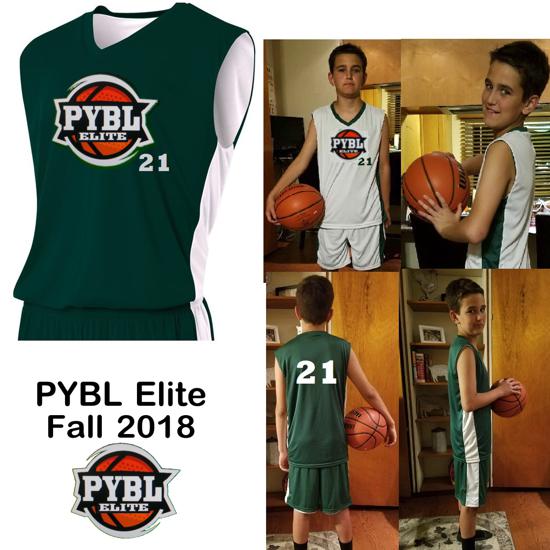 The kickoff for the PYBL Elite Fall Season will be Sept 12th @ Meadowbrook Middle School Gym. More details to follow.

Our 10u team played a very talented South Bay Bulls team. The final score was 30-19 but the game was very competitive. The South Bay Bulls went all the way to the finals, and lost in overtime to the San Diego Prospects.

Our 13u team played a nail biter against All Net. Despite trailing by 9 at half, we had a one point lead with under 30 seconds left, but ultimately got beat by a last second three pointer 39-36.

Our 14u team fought hard against an undefeated Chula Vista Hawks team, and only trailed by two points at the half. The Hawks finally prevailed 41-30, but the game was a battle until the final whistle. The Hawks made it to the final, but were upset 39-38 by the Oceanside Warriors ( a team that our PYBL 14u team beat during the regular season). 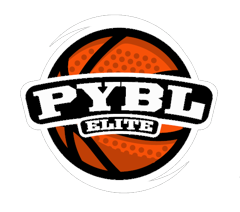 The PYBL Elite program was formed in the Spring of 2018 to provide an affordable avenue for Poway kids to play year round competitive basketball. Unlike traditional basketball clubs, we are more focused on multi-sport kids, who want lower cost and less commitment, but still want the year round basketball experience. Since our inception, we have grown to include both boys and girls teams from 9u-15u. Our teams compete in both the San Diego Sol (https://sandiegosol.com/leagues/) league as well as the Thrive SD (https://basketball.exposureevents.com/organizations/19430/thrive-sd) league. These leagues match up club teams from all around San Diego county.

If interested, please use the signup list provided so we can get a good estimate of how many players are interested in each age group. Age groups are dependent mostly on current grade in school, please use the just completed grade when choosing the appropriate list. Typically, at least 8 players are needed in a particular age group to form a team. Here's the link for this season: http://www.slyreply.com/app/sheets/1jb9jym1j8mh/